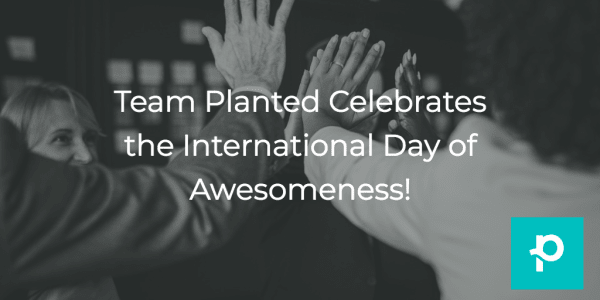 When was the last time that you really truly celebrated your own awesomeness? The Planted team did just that this weekend in honor of the International Day of Awesomeness, which falls on March 10th.

Oh, and did we mention that the holiday was actually created by our very own CTO, Kevin Lawver?

According to Kevin, the best way to celebrate IDOA is to perform a feat of awesomeness, which is completely open to interpretation. “You can do something new that you’ve been meaning to try but keep putting off, something that seems scary, something kind, or celebrate someone else’s awesomeness, just to name a few," he says. "The most important thing is that you have fun doing it!”

Here are some of the awesome things we did this past weekend!

Feat of Awesomeness: Made an entire home-cooked meal based on my mom’s recipes

“Living in NYC, it’s always tempting to order out instead of cook because it’s fast and convenient. This weekend, I challenged myself to seize the moment and whip up a nostalgic homemade meal based on my mom’s recipes including dishes like red braised pork belly and mapo tofu. It was so much fun replicating my childhood memories and sharing those memories and deliciousness with some of the awesome people in my life today!” 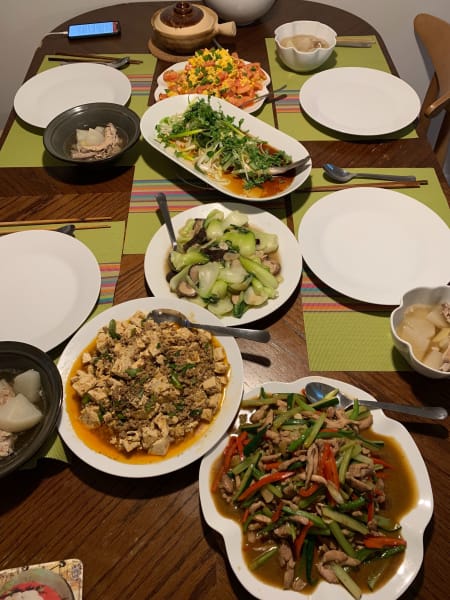 Feat of Awesomeness: Signed up for first 5k race

“My kid self would be horrified that I even enjoy running now, never mind voluntarily signing up for a race. I used to be molasses-slow during gym, and it was so discouraging to be ranked as one of the slowest in my class. After I caught pneumonia just two weeks after a bout of bronchitis and strep though (yeah, at the same time), I just decided, hey, I've got to do better for myself. So I got on the treadmill and just started running.

I'm finally at a point with my fitness where I feel confident to committing to a 5k race with the goal of finishing within 30 minutes. And I've already roped some of my friends into running with me!”

Feats of Awesomeness: Made brioche from scratch for the first time and made heaps of chocolate chip cookie dough

“I’m an amateur baker and have been successfully making sourdough for a while now, but brioche and laminated doughs (like croissants) have always felt out of my reach—to the point that I’ve never tried making either. I figured this was the weekend to try it! It just came out of the oven as I’m writing this so I don’t even know what it tastes like yet, but it looks alright!” 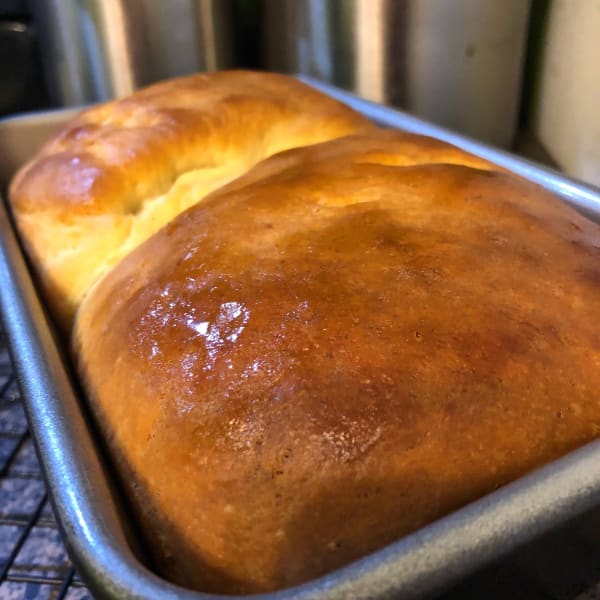 “I’m also working on a Top Secret Nice Thing™ for someone, so on top of making brioche, I also made a metric ton of chocolate chip cookie dough. I’ve never attempted that much at once and think I ended up accidentally doubling an already-doubled recipe!” 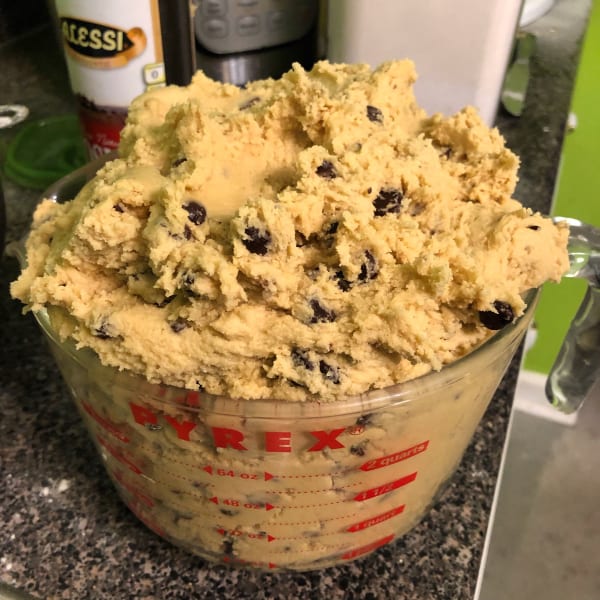 “I’ve never had good handwriting, so I took up hand lettering earlier this month as a challenge. Bounce lettering happened to be a perfect feat of awesomeness since I’ve been super hesitant to try it. My first attempt came out better than I expected it to, and I can’t wait to practice some more (and maybe get my lines a little straighter next time!). It was a quick lesson learned in how much having fear or doubt can really stand in your way of having fun.” 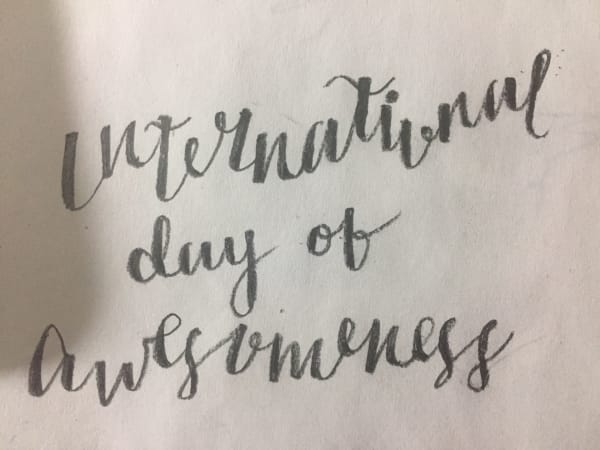 Feat of Awesomeness: Made poached eggs for the first time

“Anything with poached eggs has always been my go-to choice at weekend brunch, mostly because I felt too intimidated to make them at home myself. I decided to give it a go this weekend and they actually turned out pretty perfectly! I see a lot of homemade eggs benedicts coming out of my kitchen in the future.” 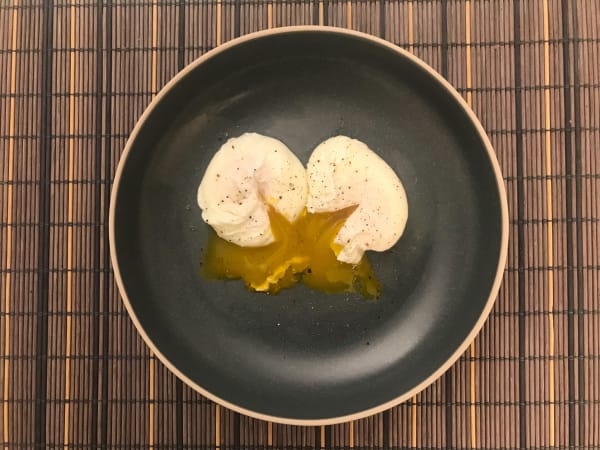 Even if you missed out on this year’s celebration, remember that every day is an opportunity to be awesome! If you’re curious to learn more about the International Day of Awesomeness, click here to visit its official website—and don’t forget to mark your calendars for next year’s celebration!

Find a job that celebrates your awesomeness 365 days a year! Sign up for Planted and we'll match you to jobs you'll love.