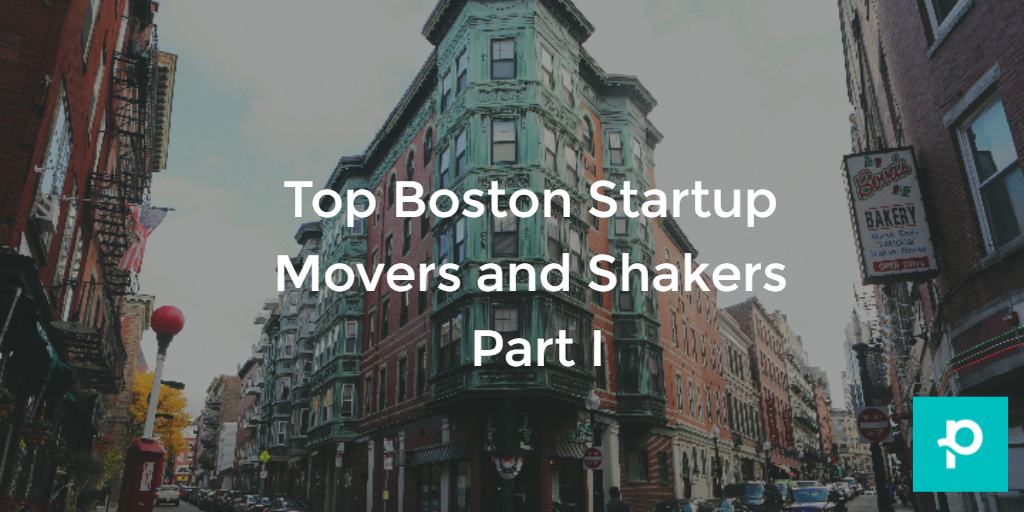 If you have dreams of being a future startup founder, investor, or team member, there’s no better place to look for inspiration than to the all-stars who have already made it. In our first installment on movers, shakers, and decision makers in the Boston startup community, we’ll be shining the spotlight on founders and investors who help make Boston one of primary hubs of technological innovation. 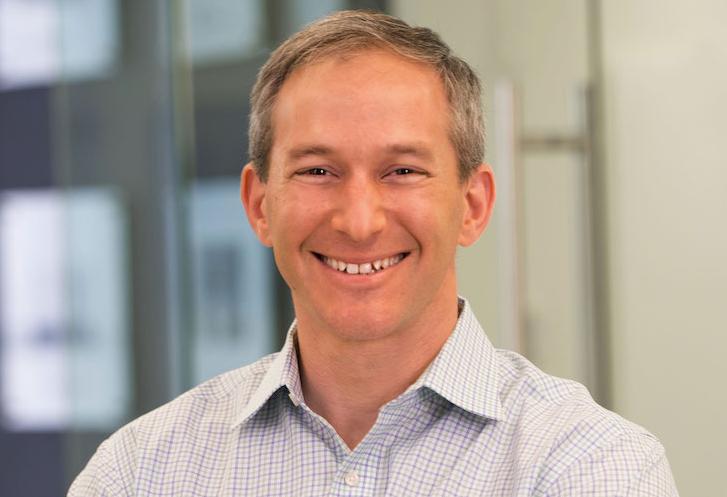 Jeff Bussgang started his career at Boston Consulting Group before becoming a serial entrepreneur and eventually a venture capitalist. A diehard Red Sox Fan, Jeff spent his undergrad and grad years at Harvard and is now on the faculty at HBS where he teaches a class called Launching Technology Ventures. In addition to teaching and investing, he moonlights as a writer and has even published a book called Mastering the VC Game. His blog, Seeing Both Sides, covers his current work and investments, the Boston startup scene, and offers specific advice to entrepreneurs in a particularly thorough and thoughtful manner. 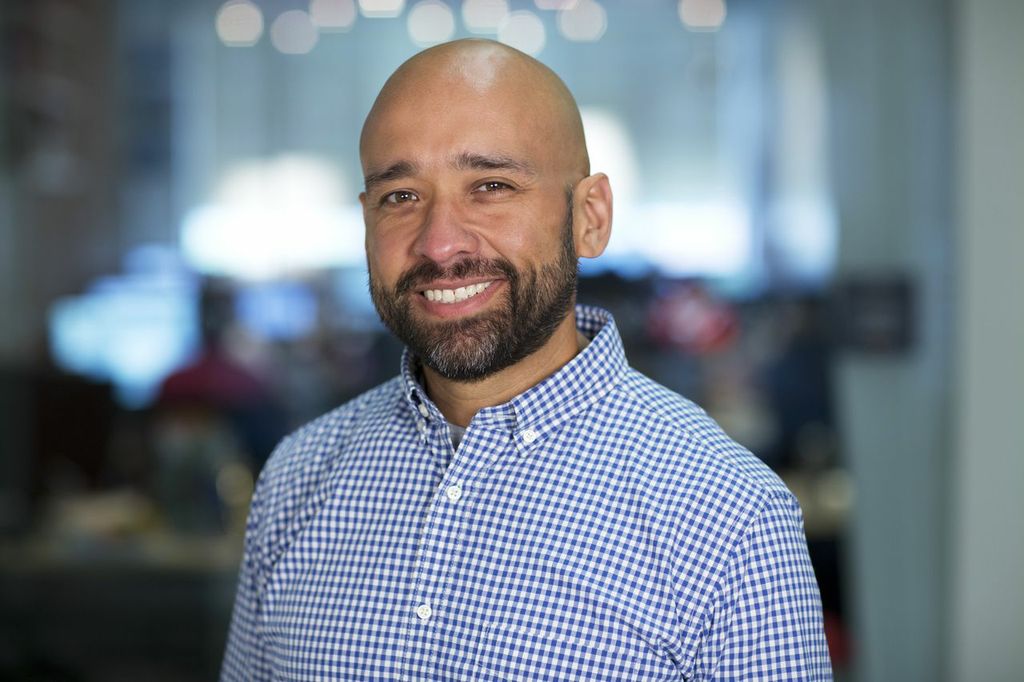 David Cancel is a HubSpot alum and experienced founder of 5 companies including Drift, a customer engagement software company. He shares his wealth of knowledge through a weekly newsletter and his podcast, Seeking Widsom. He also holds advising and mentoring roles at Boston accelerators such as Techstars, Rough Draft Ventures, and Dorm Room Fund. Even though he’s a native New Yorker, David’s founded all 5 of his companies in Boston. Jury’s still out on sports teams though. 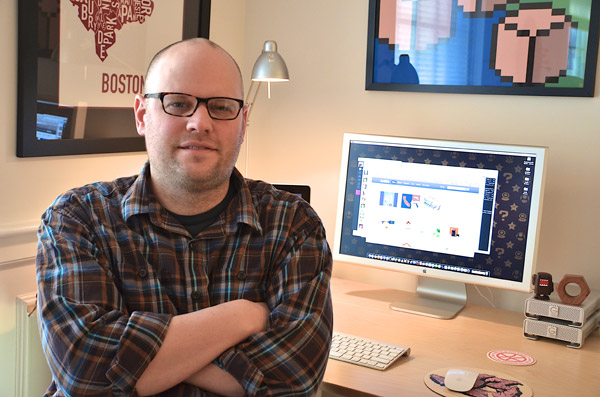 Dan Cederholm is a longtime designer whose side project with his neighbor Rich Thornett turned into a full-fledged startup called Dribbble. Like b-ball meets Twitter meets design, Dribbble is an online community for designers to share small-scale snippets or “shots” of their work with peers and potential clients, who can then “rebound” with feedback or shots of their own. Rather than go for growth, Dribbble uses an invite-only strategy to keep scale manageable and make the product the Most Valuable Player instead of the Minimum Viable Product. Dan also runs the blog SimpleBits where he writes about design, business, and “the occasional bit on life in general.” 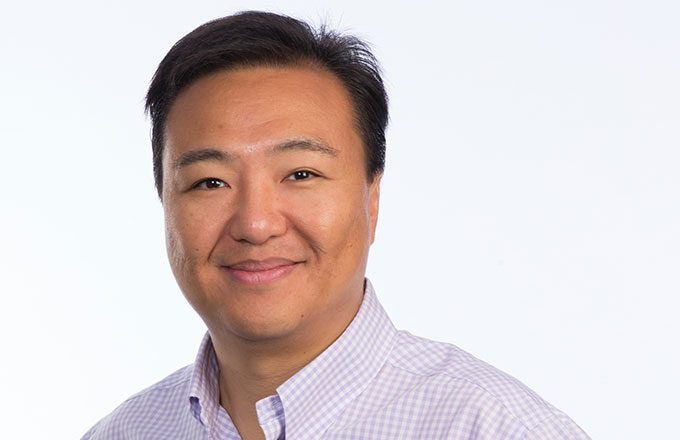 David Chang entered the startup world by way of Goldman Sachs and held various management positions in product and marketing before his most recent stint as COO of Paypal in Boston. In 2015, PayPal left Ebay and Chang left PayPal but Chang stays busy as an advisor, investor, and mentor for tons of Boston companies and organizations such as Techstars, Flybridge, Feelter and Campseekers. He’s also involved in the academic community as a Board Member at Harvard Ventures and an Entrepreneur in Residence at his alma mater, Harvard Business School. 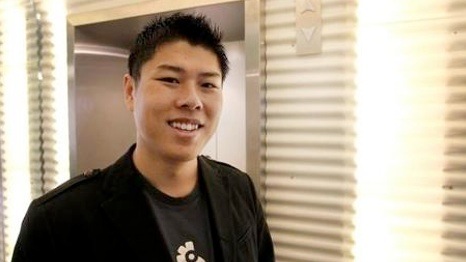 Wayne Chang was born in Taiwan but grew up in Boston where he’s since become a powerhouse partner, advisor, investor, and leader in the startup world. Wayne’s LinkedIn reads like a who’s who of the tech stratosphere, if you somehow carve out enough time to read it all. He’s been hacking since he was 7, spent time at Napster (#tbt), and even filed a lawsuit against the infamous Winklevoss twins that was featured in The Social Network. The aforementioned David Chang was an early investor in Crashlytics, a mobile troubleshooting service founded by Wayne that was acquired by Twitter for 9 figures. Just one example of the successful startup synergies that have come out of the Boston area. 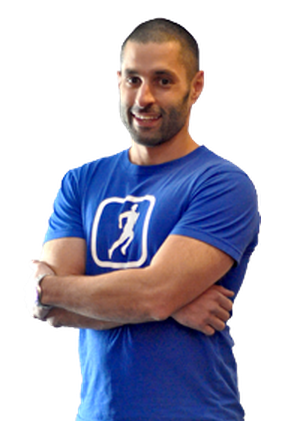 Jason Jacobs is a fellow non-technical tech guy who leads weekly team workouts and executive strategy at RunKeeper, one of the first apps in the health and fitness game. The government major started working in recruiting and sales at Boston tech companies right out of college and later surrounded himself with a team of engineering, UX, and product experts to build RunKeeper in 2008. Today, the app is an all-in-one fitness tracker, running club, and personal trainer that was recently acquired by Asics.

7. Sheila Marcelo -- Founder & CEO of Care.com and Co-Founder of WomenUp.org 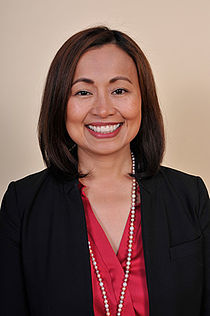 Sheila Marcelo studied economics at Mount Holyoke, went to law school, and worked in consulting before pivoting into mission-driven startup work. In classic startup form, Sheila Marcelo started Boston-based Care.com as the answer to a problem that she actually had as a VP and mother. A technology fueled Baby-Sitters Club on steroids, Care.com is a marketplace that connects people with quality child care, as well as care for pets, houses, and more. In addition to improving work-life balance for families everywhere, she launched WomenUp.org to provide leadership and career training to women and girls around the world. YGG! 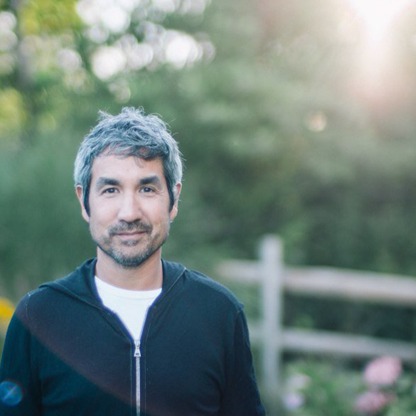 Bijan Sabet is a Boston College grad, ex-product manager, and current venture capitalist who joined Spark Capital at its inception 10+ years ago and has since invested in many “digital canvases and online communities” such as Crowdrise, Foursquare and Jason Jacob’s Boston-based startup Runkeeper. He also served on the boards of Twitter and Tumblr after leading Spark Capital’s investments in the two social media giants. If that’s not impressive enough, he’s also a photographer and regularly posts Instagram ready landscapes and portraits of fellow founders on his blog in between podcasts, music, and deep quotes. No wonder he was so into Tumblr.

Dharmesh Shah is a software developer and founder of HubSpot, an inbound marketing and sales platform that helps companies draw customers in by creating content you actually want to click on. This isn’t Dharmesh’s first time at the startup rodeo though - he served as founder and CEO of Pyramid Digital Solutions, a financial software company, for over 10 years. He regularly gives back to the Boston startup community as an avid writer for OnStartups.com, a public speaker, and an angel investor in over 40 companies.

David Skok is a Brit turned Bostonian and an entrepreneur turned VC who has founded 4 companies, the first at the age of 22. He invests primarily in software and web-based services and sits on the boards of 7 companies including HubSpot, led by Dharmesh Shah (see above). His blog, ForEntrepreneurs.com, prioritizes “Excel over anecdotes” and was named #2 on Forbes' List of 100 Best Websites for Entrepreneurs. He writes from significant experience and is passionate about helping entrepreneurs with everything from ideation to recruiting to training. 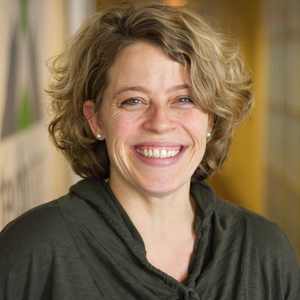 Katie Rae splits her time between investing in early stage companies as a founder at Project 11 and running the Startup Institute, a startup bootcamp with tracks in web design, technical marketing, sales & account management, and web development for techies and non-techies alike. A bio major with a Yale MBA and considerable experience as a product manager, Katie’s since shifted to the startup support game, spending years as the Managing Director of Techstars and a lecturer on entrepreneurship at MIT’s Sloan School of Management.

Compass’ 2015 Global Startup Ecosystem Ranking named Boston the 4th best city for startups in the entire world, due in part to the many successful leaders who start there, and stay. Looking at the ripple of contributions from a handful of people, it’s clear that a big part of being a Boston entrepreneur is paying it forward.

Want to be on Planted’s next list of Boston Startup Influencers? Apply to non-technical roles at Boston-based startups here and take the first step toward a fast-paced, exciting career.