August 26, 2016 on The Planted Blog and Hiring Tips, Job Hunting, Startup Life and Step Up Your Search

Harvard. Yale. Stanford -- The only schools I'd hire recent grads from when I worked at LinkedIn and other tech startups, right? Wrong. In reality, I actually rejected a ton of Ivy League and Stanford candidates in favor of those from different educational backgrounds. Here are the schools that I ended up hiring from:

Yep, you read that last one right. “High School” – as in no college whatsoever. Say what??? Was I hiring people to clean off the ping pong tables after a company bender? Nope. These were for a Product Marketing position on one of the sexiest teams at LinkedIn and for the founding sales team at an edtech startup with $10MM+ in venture funding. OK, so what gives? To understand why I hired who I did – and rejected the rest – you first have to understand why hiring is so different in tech than for old-school industries.

Inside the Tech Hiring Mind

To be a hiring manager in a traditional industry (think consulting or finance) is roughly equivalent to managing a rich guy’s retirement portfolio. You’ve got a lot of resources to play with and a long time horizon, so you can focus on future potential more than immediate results. Which means that you can hire lots of people based solely on fancy degrees, train them for months through a comprehensive orientation program, and then see who succeeds over the next few years. And even if 90% don’t make the cut in the long-run, the 10% who become superstars will be enough to power your company for years to come.

To be a hiring manager at a fast-growing tech company, on the other hand, is roughly equivalent to managing a three-ring circus. That is, a three-ring circus where the clowns are drunk, the elephants are on hoverboards, and the lions have been replaced with velociraptors. In other words: Tech. Is. Crazy.

For starters, it moves incredibly fast. One day you’re the king of the world, the next day you’re the court jester. Paging: Yahoo. Friendster. MySpace. BlackBerry. Can you imagine McKinsey or Goldman Sachs going out of business next year? Exactly. But that’s life in the tech fast lane.

And since the time horizon is so compressed, there’s no time to put new hires through some kind of 6-month onboarding program. Because by the time you came out the other end, everything you learned would be obsolete. Imagine being sent off to learn desktop web development for a year and then coming back to find out that the majority of digital media is now consumed in mobile apps. That’s tech for you.

Finally, because of the sheer pace of tech, this industry is just downright stressful. During the lead-up to big product launches, it’s common for teams to eat breakfast, lunch, and dinner together every day for weeks on end. Here’s how The New York Times described the experience of one of the lead engineers on the original iPhone:

“When work on the iPhone began at the end of 2004, [Andy] Grignon had a perfect set of skills to become one of the early engineers on the project. Now, in 2007, he was emotionally exhausted. He’d gained 50 pounds. He’d put stress on his marriage.”

So what does all this craziness mean for a tech industry hiring manager?

It means that, in this particular circus, I needed performers who could keep up with the incredible pace of change, who could come ready to hit the ground running, and who I could count on in the midst of Hollywood-level drama.

And so while I was wide open to hiring recent grads from Harvard, Stanford, or wherever, those fancy degrees weren’t sufficient to fill my needs. After all, I didn’t have the long-term horizons of my old-school peers to let that talent bloom. Instead, I needed to find people who had what I needed right now: The 3 H’s. 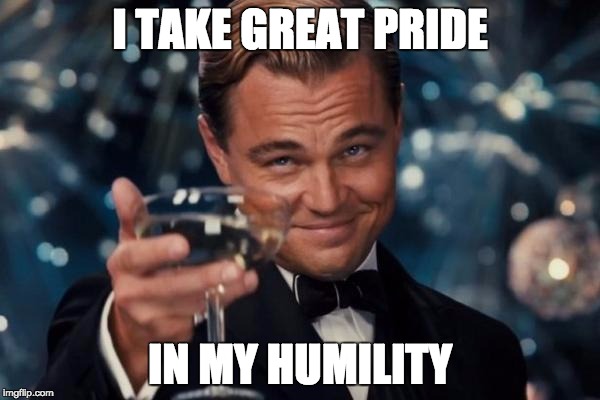 
Because tech moves so fast, I couldn’t guarantee my hires that they’d still be working on what the job description promised even a month after starting. For example, my colleague straight out of high school was initially offered an account manager role. But because we needed to generate more leads so badly, I had to ask him to move over to sales development several weeks into the job. And while many recent grads might have been pissed off by this seeming demotion (i.e., moving from a mid-level sales role to doing 100 cold calls a day), my colleague took it on with gusto. So much so that, within a few months, he had single-handedly put our startup back on track to profitability and earned a promotion to an even better role. And that’s the kind of humility that you just can’t teach, no matter how sexy your degree.

Because there’s no time to train recent grads in tech, hiring managers need their new hires to come in with fire in their bellies, not just an expectation of “OK I’m here, so now hold my hand and show me what to do.” For example, my Product Marketing hire at LinkedIn had never done marketing in his life before he joined my team. But on Day 1, here’s what I said: “Welcome aboard – we’re three months away from the biggest launch we’ve ever had, so here are the five huge marketing projects I need you to complete, starting now.” And you know what my new hire said? Not “When does training start?” Not “Where’s the manual?” Nope. He said: “Check – I’m on it.” Because tech isn’t school and your boss isn’t your teacher. So you need to drive your own learning and success. 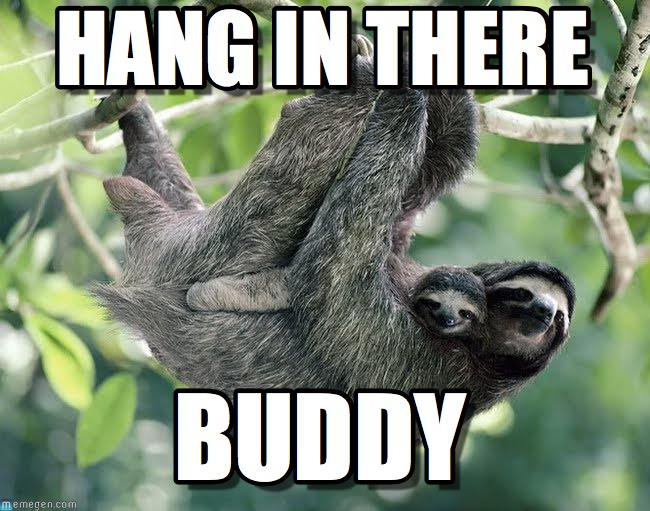 
OK, so maybe I made that last “H word” up. But, like I said, tech is crazy stressful. And when you’re in the trenches before a big launch, the last person you want on your team is someone who’s good at their job but no good at being a teammate. Because if you’re going to spend day and night with that person, you better believe that personality matters as much as professional skill. And that’s why I hired one of our salespeople straight out of teaching, even though there were other candidates with more sales experience. Because in the middle of one of our roughest periods, you know what she did? She and her fellow sales colleague spent the entire weekend redecorating our office just to boost morale! Now that’s the kind of person you want by your side in tech when the going gets tough.

So there you go. A little crash course on the crazy world that is tech and why tech hiring managers do what they do.

And just remember: Because tech is the way it is, a sexy degree isn’t a bad thing. But it’s also not a finish line where you get the job based purely on your credential. Instead, think of it as a starting point. And to win this particular race, you’re going to need to demonstrate a variety of characteristics that don’t come from school but, instead, from within: Humility. Hunger. And yes, Hangworthiness!

Want to apply to top tech companies in seconds? Sign up on Planted and get startup jobs delivered to your smartphone every day.

Jeremy Schifeling is the Founder and Chief Nerd of Break into Tech , an online community for anyone looking to launch a tech career, whether you can code or not. Previously, he served as an executive at a VC-backed edtech startup and worked at Apple and LinkedIn. Planted readers can get a free, step-by-step course to landing a tech job by visiting Break into Tech.